A home for every athlete

Registrations are open for the 2023 season, click the button below to request more information!

We train at WDNA and play at both WDNA and JNA. We have members living all over Perth extending from Mandurah to Yanchep. We foster not only netball skills but also the social interactions of all athletes who love netball.

As a club we endeavour to provide athlete’s of all skill levels with the opportunity to participate in a sport they love, guided by trained coaches, managers and umpires.

The club functions with a volunteer committee elected each year from our membership. The committees valuable contribution helps to make playing netball a positive experience for all of our members.

STEELERS Netball Club prides itself on the continued commitment to treating all members with respect, dignity and fairness. These values enable our members to participate in an environment that is enjoyable, safe and healthy.

Our sub-junior teams are available for ages 6 – 10.

Our focus in this age group is to develop skills whilst having fun.

We work extensively on fundamental movement skills and team work.

Our focus in this age group is to continue to develop skills and of course still have a lot of fun. In this age group athletes will begin to focus and gain higher level skills in particular playing positions.

Our open teams are available for ages 16+.

We are a home for every netballer from competitive teams to more social fun. Friendship and fun whilst playing the game we love is our key focus to ensure all athletes can and do play for as long as possible. 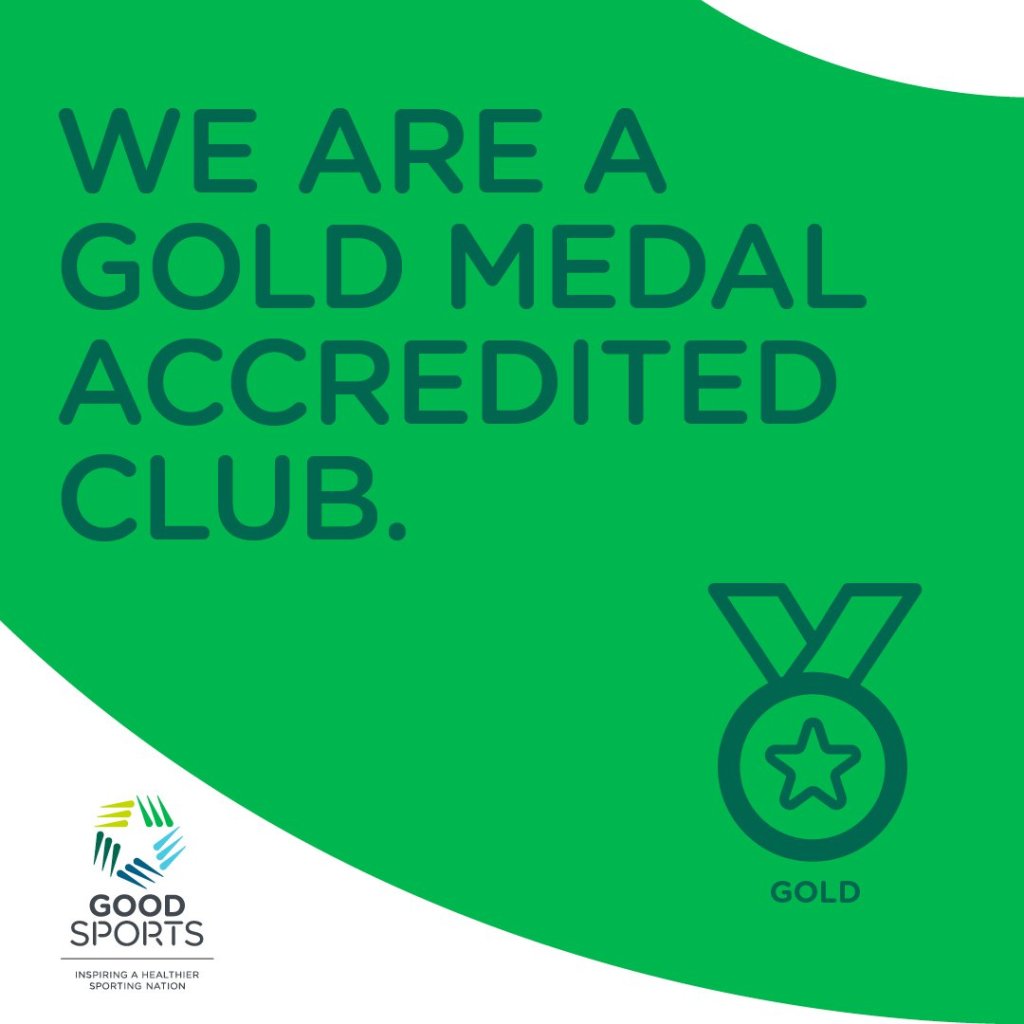 Why You’ll Love Us

Kingsway Anchors STEELERS Netball Club Inc. aims to be a popular, sought after social netball club, by giving players a fun, positive environment while providing optional skills and fitness training as well as memorable fundraising activities and events that everyone from young and old can enjoy throughout the season.

STEELERS Netball Club is the home for all netballers well into the future, a club where the fun of the game is far more important than the number of wins on the board.

Kingsway Anchors STEELERS Netball Club Inc. would like to acknowledge the traditional owners of the land on which we play and meet, the Whadjuk people of the Noongar nation, and pay respects to their elder’s past, present and emerging.